Duplex stainless steel tubing and pipes, either seamless or welded, are intended for services requiring general corrosion resistance, with particular emphasis on resistance to stress corrosion cracking. There are several prevalent duplex grades that can be readily sourced from most pipe mills: UNS S31803, UNS S32205, UNS S32750 and UNS S32760. Both S31803 and S32205 are designated as alloy 2205, while S32750 are designated as alloy 2507. 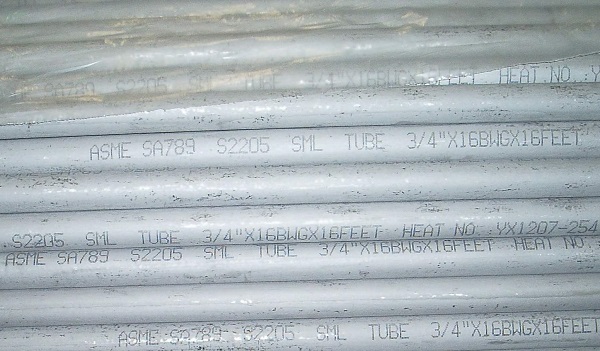 Duplex stainless steel tubing or tube, either seamless or welded, shall be manufactured in according with ASTM A789 (ASME SA-789), which is a hollow product of round or any other cross section having a continuous periphery. The tubing is produced to the actual outside diameter and minimum or average wall thickness specified by the purchaser. The wall thickness of tubing is normally given in decimal parts of an inch rather than as a fraction. When gauge numbers are given without reference to a system, Birmingham Wire Gauge (BWG) is implied. 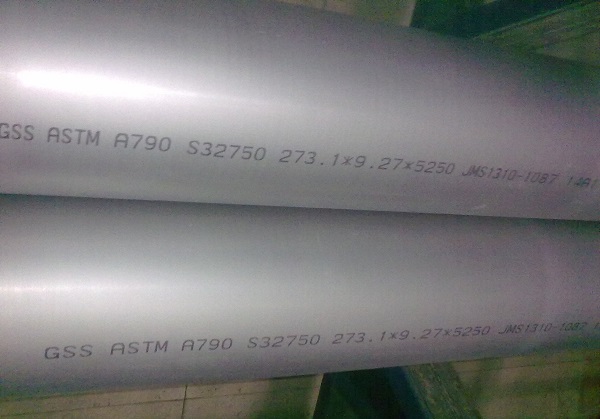 Duplex stainless steel pipe, either seamless or straight-seam welded, shall be manufactured in accordance with ASTM A790 (ASME SA-790), which is a tube with a round cross section conforming to the dimensional requirements for nominal pipe size & schedule number as tabulated in ASME B36.10M and ASME B36.19M. For custom-designed special DSS pipe have diameter not listed in the above mentioned standards, the nominal diameter corresponds to the outside diameter and the actual wall thickness shall be specified. 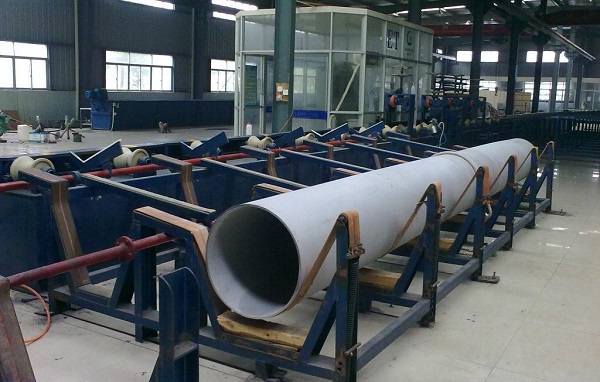 The eddy current test for a duplex stainless steel pipe (alloy 2507) made in accordance with ASTM A790. 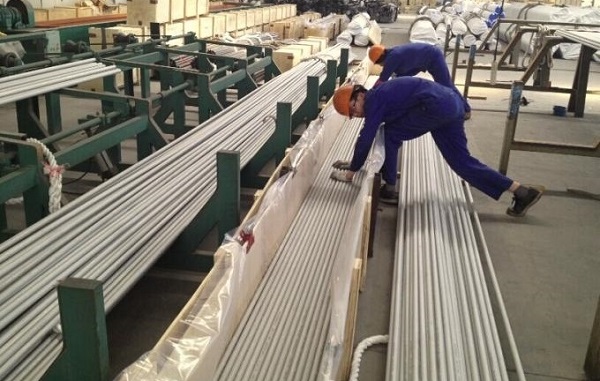 The ASTM A789 DSS tubing and ASTM A790 DSS pipe can be used for heat exhangers in refineries, chemical industries, process industries, and other industries using water as a coolant. They can be used for the connection of chemical tanks, chemical reactor vessels, flue gas filters, acetic and phosphoric acid handling systems, oil & gas flow lines, pulp and paper piping systems, food and brewery process piping, etc. Pipes and tubes made from super duplex grades S32750 and S32760 can be used for seawater desalination systems, oil and gas separators, salt evaporation piping, and geothermal well heat exchanging systems.